Menu
WHATS MY HOME WORTH? 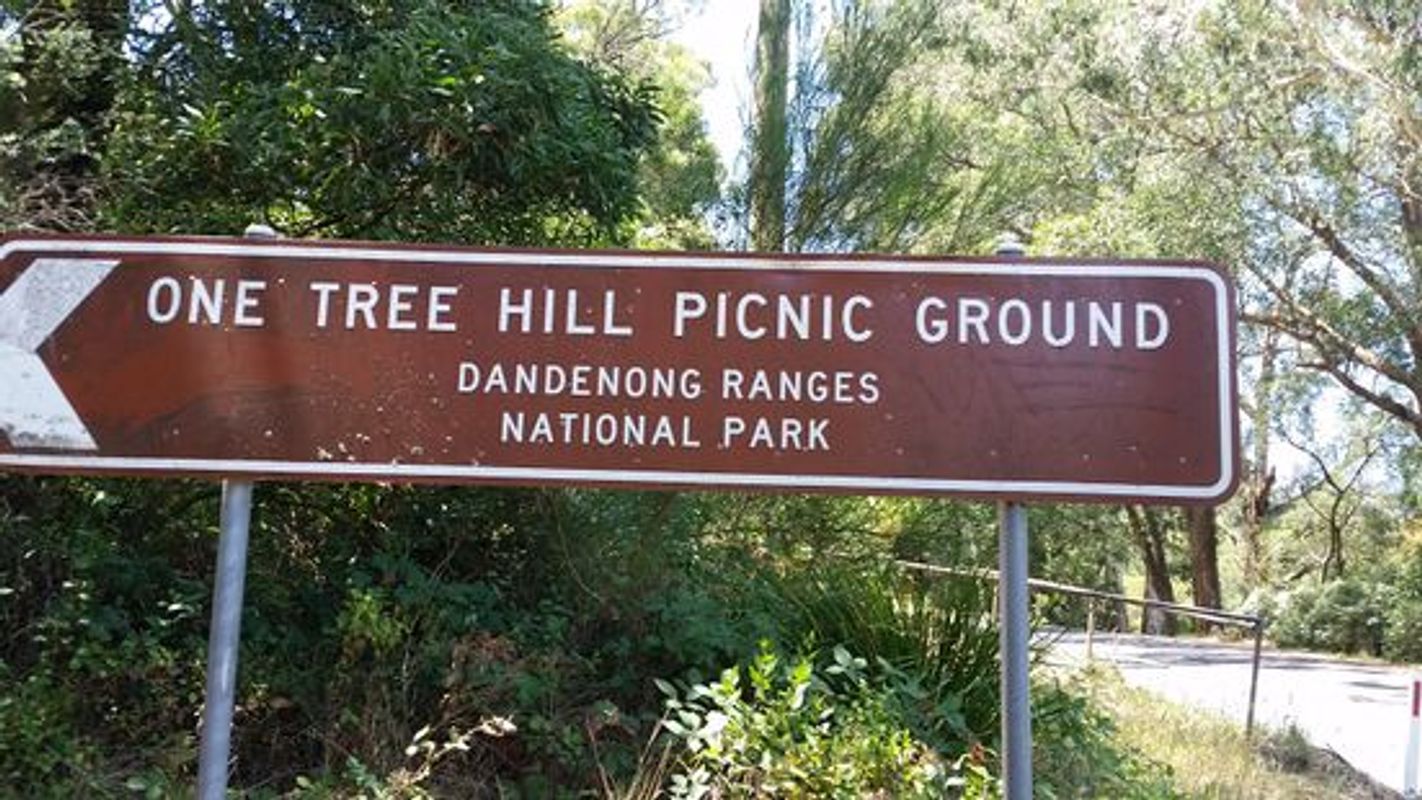 Named after Ferny Creek, a small stream which originates in the suburb the townships is largely surrounded by conservation zones and national parks, with the Dandenong Ranges national park, the Upwey habitat corridor and Sherbrooke Forest.
Originally settled in the late nineteenth century by farmers Ferny Creek also became a tranquil place for the wealth Melbourne figures who built weekend cottages in the area. Now Ferny Creek is well known for its established European gardens, and beautiful range of native fauna and flora.
Ferny Creek is home to the popular "Thousand Steps". Built by Australian Army as a representation of the ordeals suffered by the Australian Army in Kokoda during World War Two, the bushwalking track runs through the Ferntree Gully National Park and provides a fitness challenge to those who attempt it.

What's in the neighbourhood?

Want the latest real estate news delivered to your inbox?

Back To Suburb Profiles