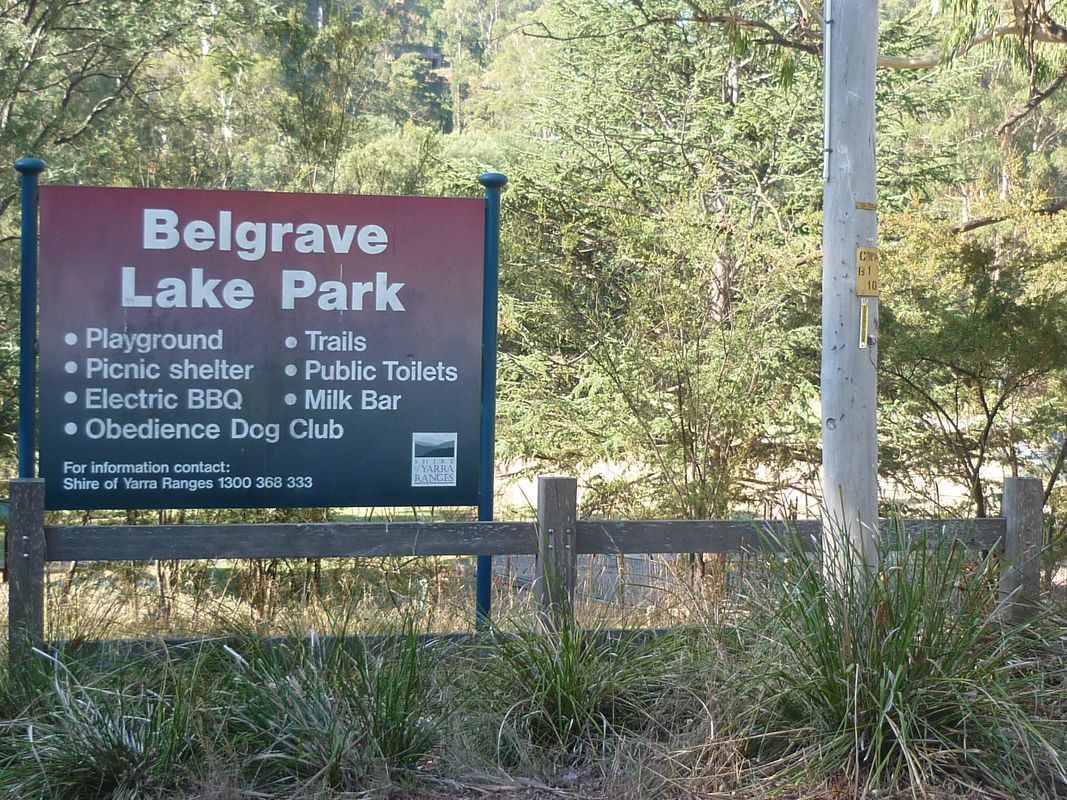 A Character Of Its Own

Nestled in the leafy green heart of the hills, Belgrave village buzzes with an energy that’s more akin to inner city hotspot than sleepy hollow. Belgrave fits the bill if you're looking for somewhere to live that's not too far from the city and has a character of its own. Famous for Puffing Billy Railway, the town also has a cinema, several shops, cafes and eateries and is at the end of the metropolitan train line.
Housing in Belgrave is affordable and styles vary from original weatherboard homes to modern and renovated, with one thing you can be sure of, you will never find two houses the same!
First settled in 1851, Belgrave was the gateway to the Dandenong Ranges and was centered around the timber  industry. By the early 1900's the focus was on tourism as city folk spent weekends away and came for the flora and fauna.

What's in the neighbourhood?

Want the latest real estate news delivered to your inbox?

Back To Suburb Profiles